Hosted the annual marathon of survival Cross Archery 2017. The weather though and showed us his character, but did not want to interfere with the competitions. Traditionally, the participants spent time in a beautiful, cozy and friendly company. 2 days in the nature, breathing fresh air and enjoying the wonderful hospitality of the forest became a good rest from the city.

WTAF Ukraine team expresses its sincere gratitude to all the participants, who are not afraid of the promised and rainy weather came.

Special thanks and appreciation go to all who helped in the organization of this tournament (especially the first three, which unfortunately, due to injuries, disease and overlap in time could not take part in the tournament)
-Netyaga Vitaly Keleberdenko Vadim, Alexei Korytnyuk Marina Glievaya Olga Zhelezniak, Vyacheslav Sviridov, Vadim Ardelsky, Danyuk Nastya, Mushta Dmitry, Nastia Ptaschuk Alexander Kovalenko.
Thank you together we are power!

Separate gratitude to the photographers: the brother of Ivan Zhuk and Katerina from Odessa.

And thanks to the Mega space Kuhne- WTAF Ukraine: Grigoruk Khitrova Nicholas and Elena for a delicious atmosphere. 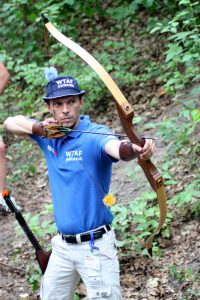 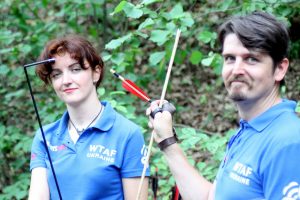 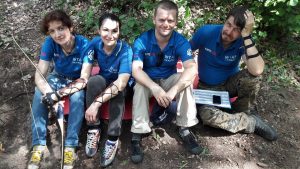